The Cincinnati Lions are currently a basketball team playing in the National Basketball Association (NBA) in the Eastern Conference Central Division. The owner AND general manager of the franchise, Elijah Uche, has watched the NBA for decades now, and has always wanted to own a team. After winning the $100,000,000,000 lottery in the TMU Casino (located in Las Vegas) in February of 2016, Elijah got his family together and the NBA awarded him with an expansion team. The team later became the Cincinnati Lions. Elijah gave some of his winnings to his brother, Kai, and he now owns the San Diego Surf, another expansion team located in San Diego, California. The 2016 NBA Expansion Draft was held, and Elijah selected young potential like Jerry Jones, Greg Singleton, and BJ McCollum. The Lions currently play in the McDonald's Arena Center, located in Cincinnati, Ohio. 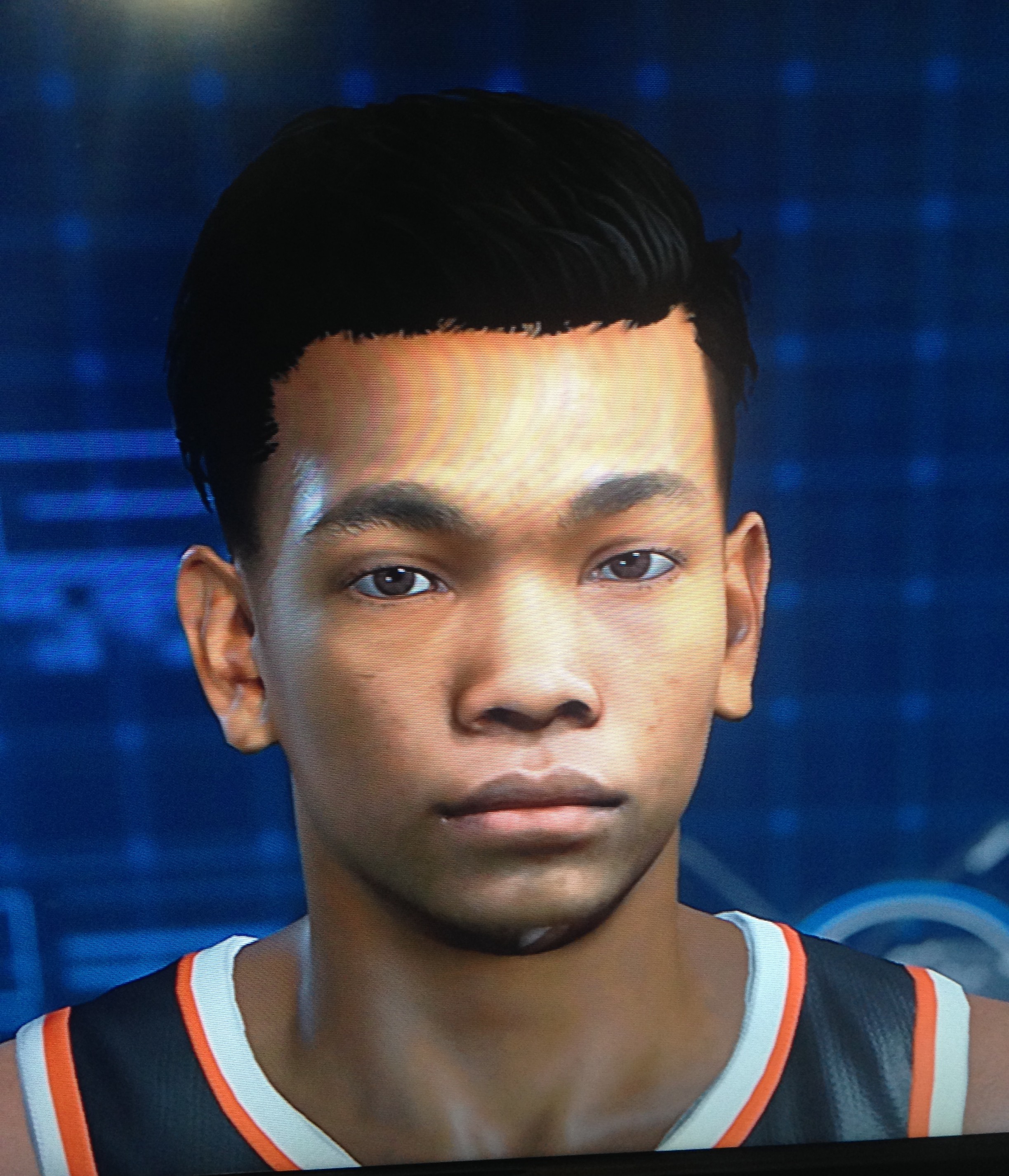 Owner AND general manager of the Cincinnati Lions, Elijah Uche